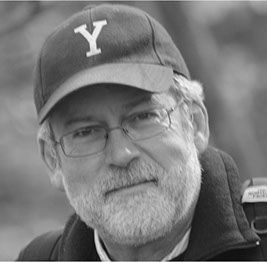 Kirk Train has won over 20 design awards since his firm’s inception, most notably for the Inger and Walter Rice Education Building at the Rice Rivers Center (Virginia Commonwealth University). It has been awarded the Governor’s Green Innovation Award, Project of the year and Best Green Project of the Year by Mid- Atlantic Construction Magazine, Honor Award, Excellence in Architecture by AIA Virginia and the Rice Building was awarded the first LEED Platinum certification in Virginia. Kirk has received recognition from the AIA Central Virginia and the AIA Virginia for Community Service and Distinguished Achievement. In 2014, the AIA Virginia bestowed him with the Noland Medal, their highest award. The medal honor a distinguished body of accomplishments, sustained over time, which spans a broad spectrum of the profession, and which transcends the scope of normal professional activities.